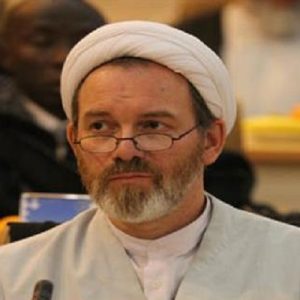 Muhammad Waldman, the Austrian Cleric of Islamic Center of Imam Ali (AS)-Vienna, in 1982 AD, converted to the Islam (the Shiite school of Islam). In the same year, he traveled to Iran with the enthusiasm of learning Islamic science and education and entered to Qom Seminary and up to 1987 AD, he continued to study in the seminary. In 2001 AD, he succeeded in obtaining a master’s degree in theology and Islamic education and then PhD. In Quran and Hadith. He has compiled numerous Islamic essays and articles, mainly in German and addition to producing articles, he also provided a translation of the Quran from Persian into German to meet the needs of the Austrian Muslims.