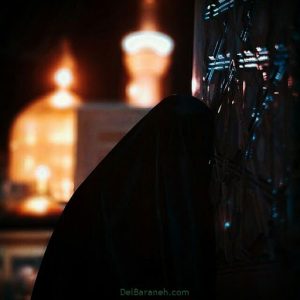 A Christian woman from Kiev, Ukraine, converted to Islam in Yasuj, the capital of Kohgiluyeh and Boyer-Ahmad Province.

“Laylia Hichak” converted to Islam in the office of the Friday prayer leader of Yasuj, and became a Muslim. The 20-year-old Ukrainian who was studying dentistry at the University of Kiev in Ukraine and met “Nima Derakhshandeh” from Yasuj.

This Ukrainian became interested in the Islamic Hijab and came to Iran after her marriage. She converted to Islam because she considered Islam to be a complete religion and has been interested in Islamic traditions.